Just How Serious Are Dog Bites?

An American has a 1 in 50 chance of being bit by a dog, and in fact, one of these injuries occurs every 75 seconds. As a result, over 1,000 people require emergency medical care per day. Some injuries are fatal, while many more require costly medical procedures. And this doesn’t even cover the psychological ramifications that persist for years after the incident. 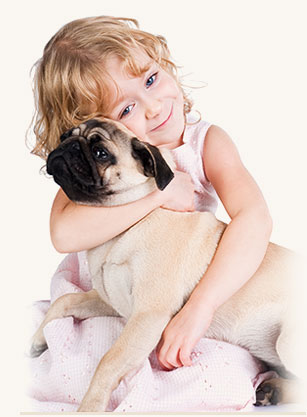 If you’ve ever thought that dog bites “aren’t that serious,” DogBite.org presents the following figures:

Yet, bite-related injuries aren’t spread evenly across all breeds. Statistics from DogBite.org reveal that pit bulls and Rottweilers are responsible for most. In response, over 700 cities have breed-specific laws banning or significantly restricting pit bulls. Such laws increased in the 1980s, after more pit bulls had to interact with the general public, and now, more than 40 countries have enacted similar legislation, including France, Norway, Spain, Portugal, and Great Britain.

Even with restrictions, however, fatalities related to pit bulls continue to grow:

Even if the victim survives, the injuries are disfiguring, and the care necessary to treat them is expensive. According to DogBite.org:

We at Trantolo & Trantolo love dogs and even have a German Shepherd, “Taj,” as our mascot. We do not blame dogs for these bites, but hold owners accountable for training, socialization and control. This is what loving our dogs really means.

If you or a family member was a victim of a dog attack, don’t accept low estimates from an insurance company as you pay off medical debt. Contact Trantolo & Trantolo to have one of our experienced Connecticut attorneys take on your case.

Please Share This
Read Previous Article:
« What to Do When You Suspect a Nursing Home Patient is Being Harmed
Read Next Article:
4 Motorcycle Safety Tips for Spring »