Over 80 Years of Legal Excellence 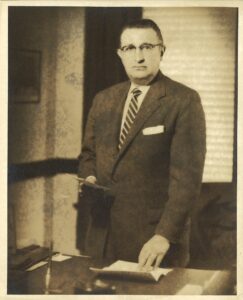 Trantolo & Trantolo has been part of Hartford’s legal landscape for generations – before the Hartford Civic Center collapse, before the tragic 1944 fire at the Ringling Bros.’ Circus and even before the great flood of 1938.

The firm’s roots reach back to 1938, when Joseph Trantolo, Sr. saw people around him struggling because they could not afford adequate legal attention. Obtaining competent legal assistance had become a privilege for only the wealthy. Joseph Trantolo saw social inequalities preventing people from getting what they deserved, and he took action: He himself committed to helping to defend and protect the least powerful citizens of Hartford.

When Joseph Trantolo, Waldemar Lach and Edward Krawiecki joined forces to create a firm in 1938, their deep dedication to the public quickly earned them a respected place within the Hartford community. These three men represented a history of distinguished service in Connecticut and throughout the nation.

Joseph Trantolo, Sr. became the director of Legal Services Inc., an organization founded to provide counsel to the indigent. He was then the prosecutor at the Hartford Police Court from 1948-1949, and was nominated as a candidate for the state Senate. Waldemar Lach was a municipal court judge in Newington, and would later serve in California as a federal judge within the Social Security system. From 1953 to 1959, Edward Krawiecki lectured at UConn Law School and represented Bristol in the state House of Representatives. The union of their efforts and reputations resulted in the creation of a law firm that would prove to be successful for generations to come.

Joseph Trantolo, Sr. passed his beliefs onto his sons, that fighting for clients meant more than providing successful legal advice. It meant providing emotional support for families. It meant stepping outside traditional legal boundaries to provide meaningful, insightful, and most importantly, effective support.

Together with Joseph Sr., Vincent and Joe Jr. created the Connecticut Law Clinics of Trantolo & Trantolo in 1976. Joe Jr. and Vincent came from a background in which they were dedicated to social improvement, so the progression to follow in their father’s footprints and provide passionate, professional legal representation was a natural one. 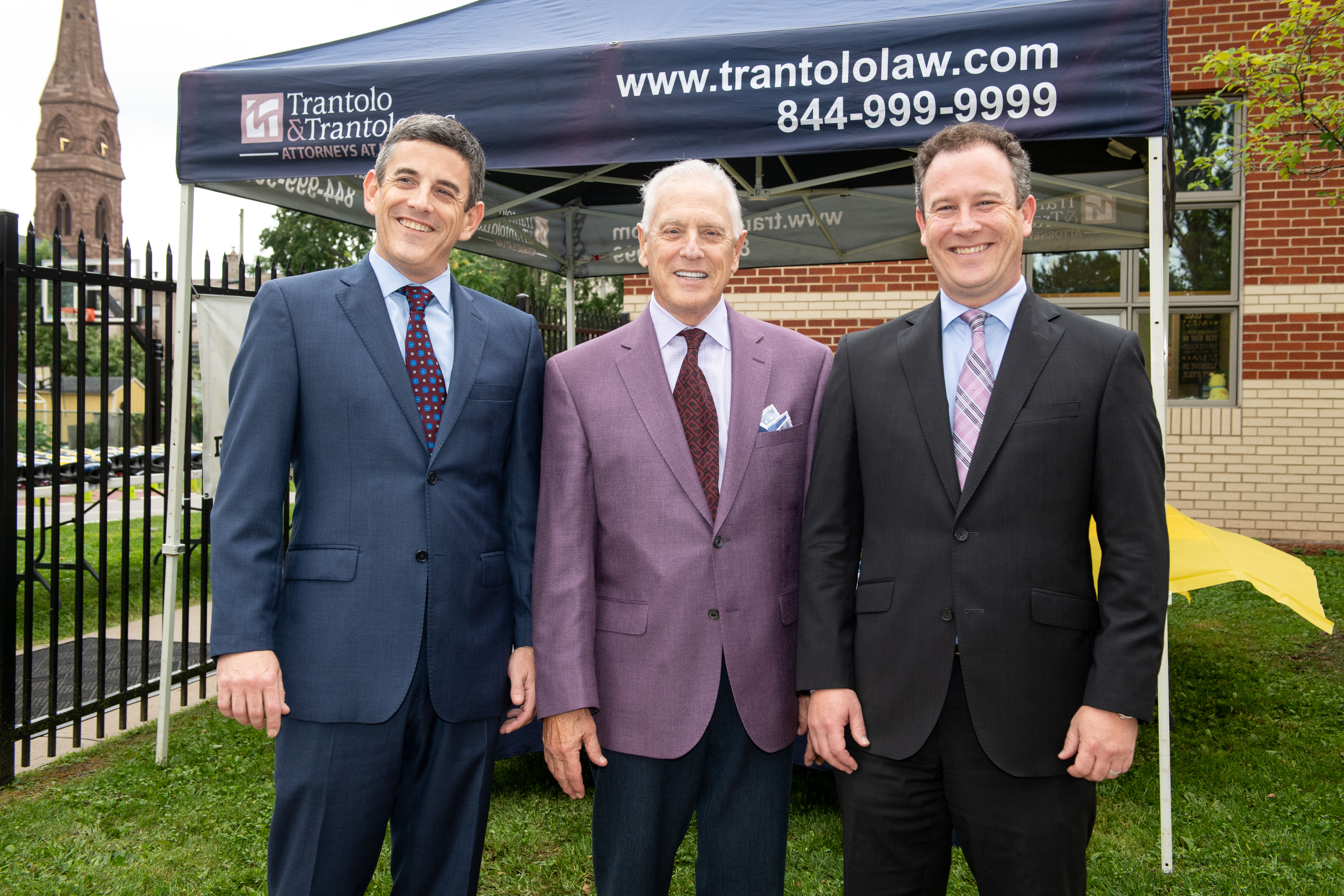 In 1999, Vincent co-founded the Hartford County Bar Foundation, a charitable organization whose purpose is to develop, promote, provide and/or support programs of an altruistic nature that benefit the homeless, hungry, sick, disabled, unemployed and other disadvantaged persons. He was also a pioneer in groundbreaking media and marketing innovations, and impacted both the state and national legal communities. Vincent Trantolo was able to create an indelible brand name throughout the state by effectively challenging the traditional marketing methods of the legal system—winning his argument before the Connecticut Supreme Court in the process. Joe Jr. often worked with police officers in Greater Hartford, providing essential legal advice.

In 2004, the third generation of Trantolo sons, Keith and Scott, joined the firm. They are equally committed to the family history of integrity, compassion, excellence and dedication to good old-fashioned hard work and will proudly carry this tradition into the future. Trantolo & Trantolo remains the client-focused law firm that it has always been. We are dedicated to helping people who have been hurt and victimized. We want to protect those without voice, as well as others who have been made victims. We want justice for our clients, and we are willing and able to challenge the wealthiest and largest corporations to do this.

Today, the firm is led by Vincent Trantolo, and his sons Keith and Scott. We are well known as the personal injury law firm whose attorneys will do whatever it takes to fight for those people who cannot fight for themselves. This includes proactive community education to prevent injuries that really inspires them. For example, the firm works with local nursing homes to educate the elderly and their families about safe living. It works with local schools to educate families about “Stranger Danger” and bicycle safety. Trantolo & Trantolo’s staff is committed to giving back to the society of which it is a part.

When injured people need help they turn to us. Trantolo & Trantolo knows that accident victims and their families need more than legal knowledge; they need compassion. In Vincent Trantolo’s words,

“A lawyer should fight for you when you can’t fight for yourself because without dedicated representation, injured people would be at the mercy of powerful insurance companies. I understand that it takes more than just knowledge of the law to win. It takes compassion for clients and their families and a sincere passion for success.” This is one reason why so many Trantolo & Trantolo clients become our dear friends.”

To learn how to put our history of success as trial lawyers in your corner, contact us today.