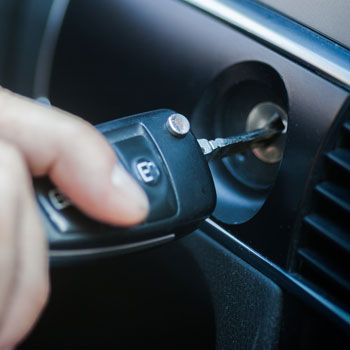 Federal investigators found evidence of criminal behavior, and in response, federal prosecutors and the FBI are determining whether the auto manufacturer reported the defect in a timely manner, provided false information to regulators, and committed fraud when filing for bankruptcy. Former employees are being probed, while the Justice Department is establishing a penalty with GM, which may include pleading guilty and paying a fine.

While the company already paid a $35 million penalty to NHTSA for not reporting the defect in a reasonable amount of time, GM is said to be cooperating. A settlement may be reached as early as summer 2015, with the amount predicted to exceed Toyota’s $1.2 billion for an acceleration-related defect last year.

All center around a faulty ignition switch, which turns off while the car is driving. The driver then loses control, while the defect prevents life-saving safety features, like air bags, from deploying in the event of an accident. According to reports, General Motors delayed filing a recall for nearly a decade; after initially discovering it in 2001, the company allegedly rejected a plan to fix it in 2005, citing the associated expenses. To date, 2.6 million vehicles have globally been recalled.

In response to the recent investigation and lawsuits, the NHTSA plans to strictly monitor the U.S. auto industry, starting with requiring reports and monthly meetings with GM. For a separate yet nonetheless prominent case concerning Takata air bags, the government organization is additionally instituting a new legal process.

The deadline to file a claim passed on January 31st. However, electronic filings for supporting claims are still being accepted.

If you suspect your car has a defective ignition switch, Trantolo & Trantolo’s experienced motor vehicle accident attorneys have been handling these claims. Contact any of our Connecticut law firms for direction.