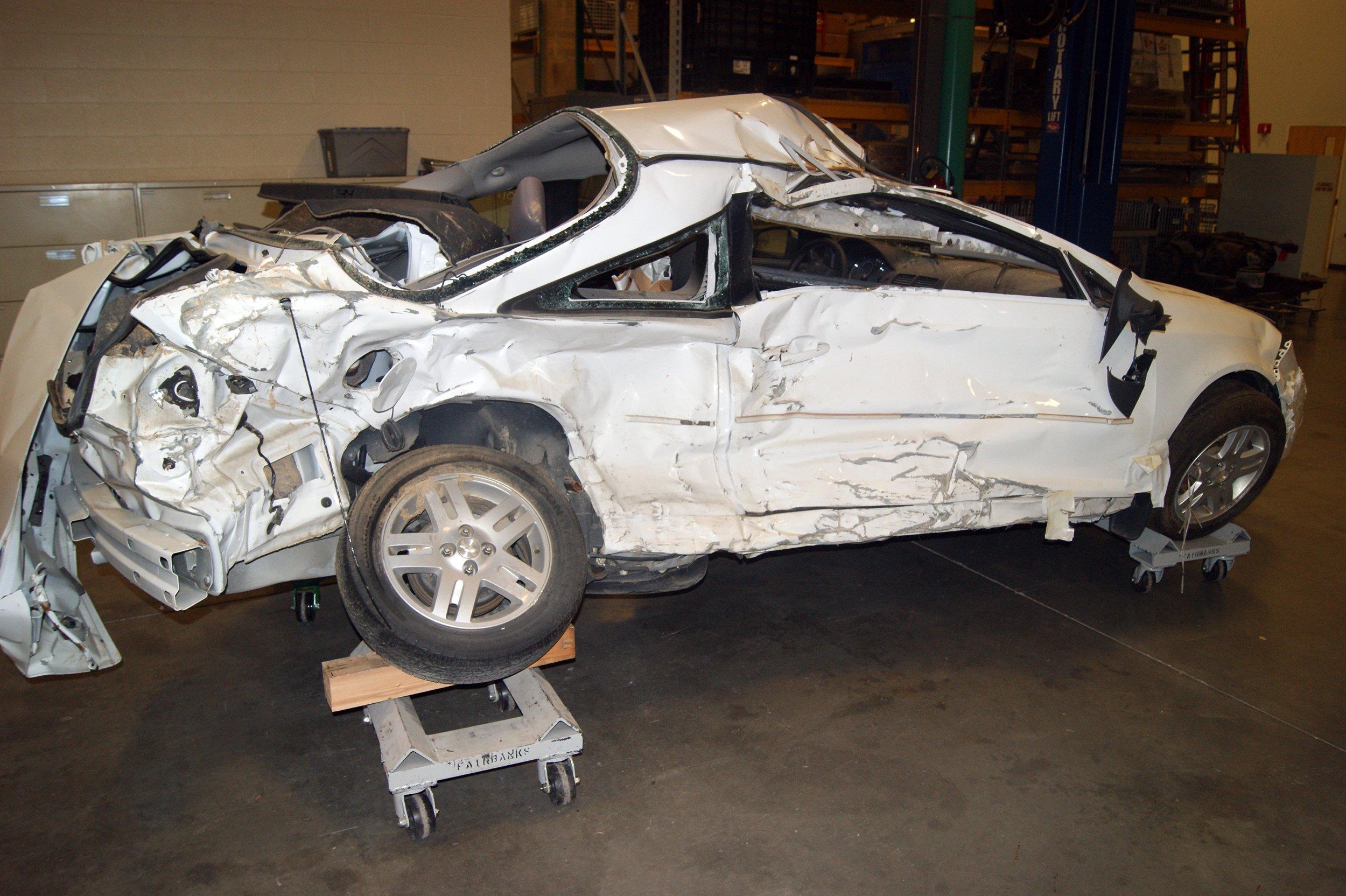 Months after the Cobalt started a recall with 700,000 vehicles, the issues continue to grow and spread to models dating back almost 10 years.

The most recent focuses on 3.2 million vehicles, all of which may turn off accidentally if the key carries extra weight or if the car experiences a “jarring” incident. This group joins 2.6 million GM vehicles with faulty ignition switches and all Chevy Camaros manufactured since 2010.

For the Camaro specifically, the design causes the vehicle to automatically turn off if the driver’s knee bumps the key.

Along with these, smaller recalls totaling to 166,000 cover faulty automatic transmission shift cables, power steering hoses, and drive shafts. The list of vehicles so far includes the following makes and models:

More information about the defects and vehicles can be read at the following link.

As well, GM recommends removing all items from the key ring, including the fob, until ignition recall repairs are made.

The recent recalls resulted in eight crashes and six injuries. This is in addition to 13 deaths and dozens of crashes related to the ignition switch. In all instances, the vehicle lose power, which in turns makes steering and braking difficult; reports further claim the airbag system may not deploy in the event of a crash.

GM engineers allegedly knew of this issue 10 years ago. However, reports dating back four months claim the company decided the small number of crashes did not warrant a recall.