The Sobering Reality of Drunk Driving

Driving under the influence of alcohol significantly impairs your ability to safely operate a motor vehicle, yet some of us do it anyway. Those who get behind the wheel after drinking are not considering the consequences of their actions. They say they feel fine, although even one alcoholic beverage decreases your reaction time. At Trantolo & Trantolo, we promote sober driving because we have met too many individuals whose lives have been changed forever as victims of a drunk driving accident. So, why do some people take driving under the influence less seriously than others? 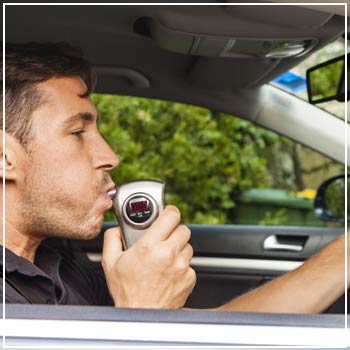 Hardly anyone ever thinks they’ll be in an accident, but the average person will be involved in three to four in their lifetime. When you’ve been drinking, you feel happy and capable of anything – which is how many impaired drivers feel when they get behind the wheel.

There is a tremendous amount of social pressure when drinking in a group. Many drunk drivers choose to drive home because they don’t want to appear as if they can’t hold their liquor. Unfortunately, our pride and concerns of self-image can skew our thinking.

Alcohol slows our reaction time, impairs our memory and clouds our judgment. Without a clear mind, we make decisions that we normally wouldn’t. If you’re not with a sober person who can stop you from getting behind the wheel, you convince yourself that you can do it.

Unfortunately, this reasoning results in countless accidents each year that could have been prevented. Some of the shocking statistics include:

If you’ve been injured in a car accident that you believe was caused by a drunk driver, contact Trantolo & Trantolo’s experienced car accident attorneys today to make a claim.