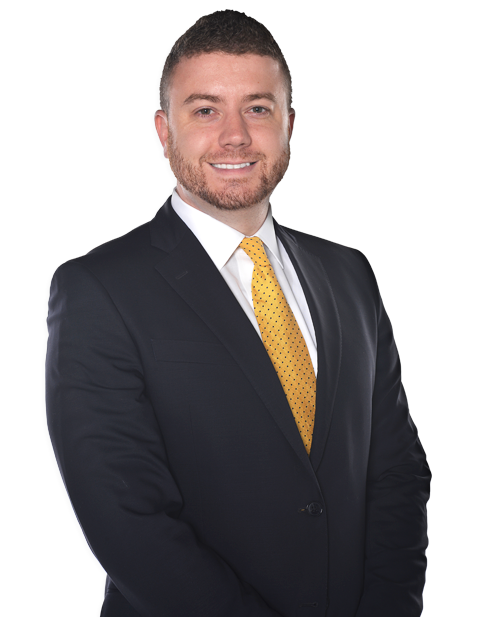 Stories of Your Life and Others by Ted Chiang

I spend quality time with my family

“Winning isn’t everything; it’s the only thing.” – Henry Sanders

Ron Etemi is a trial lawyer engaged in all aspects of civil litigation in State and Federal Court. He represents victims of catastrophic motor vehicle crashes, dangerous and defective property, medical malpractice, defective products and nursing home negligence. He is an aggressive litigator, having attained successful results in high stakes litigation, and has tried cases to verdict and appeal.

Ron is a lifelong Connecticut resident. He graduated with Honors from the University of Connecticut School of Law, where he concentrated on trial and appellate advocacy. As a law student, he served as the Managing Editor of the Connecticut Insurance Law journal, and as a member of the law school’s Moot Court Board. He also was selected to serve as a teaching assistant to his fellow students in appellate advocacy and administrative law.

Prior to joining the firm, Ron gained valuable experience by working as an attorney for a large defense litigation firm in Westport, and served as a law clerk for Judge Richard A. Robinson at the Connecticut Appellate Court. Through this experience, he developed a deep understanding of civil litigation, and gained tremendous knowledge about successful practices and strategies.

Ron is admitted to practice at the United States District Court, District of Connecticut, as well as all the state courts in Connecticut. When he has free time, he enjoys reading, traveling, and spending time with his family and friends.