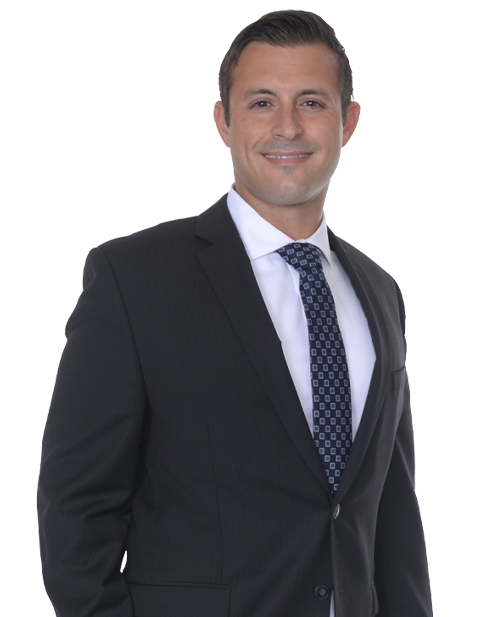 I'm A Fanatic About

“Failing To Prepare Is Preparing To Fail” - Benjamin Franklin.

Paul Thibodeau was born in Bridgeport, Connecticut and raised in Monroe. A son of United States Marine and grandson of Bridgeport police officer, Paul has aspired to be in the service of others since a young age; to seek justice for those who have been wronged.

Paul graduated from Masuk High School in Monroe and obtained a Bachelor’s Degree in Economics from Middlebury College in Vermont in 2008. Paul graduated from Roger Williams University School of Law in 2011 practiced civil ligation in Rhode Island and Massachusetts before returning to an insurance defense firm in Connecticut in 2011 to represent several large companies involving injury and insurance claims.

Since 2013, Paul has been representing the interests of injured persons throughout Connecticut. In 2020, Paul joined Trantolo & Trantolo. Paul is passionately engaged in each of his client’s cases and tirelessly advocates on their behalf to obtain the best results possible.