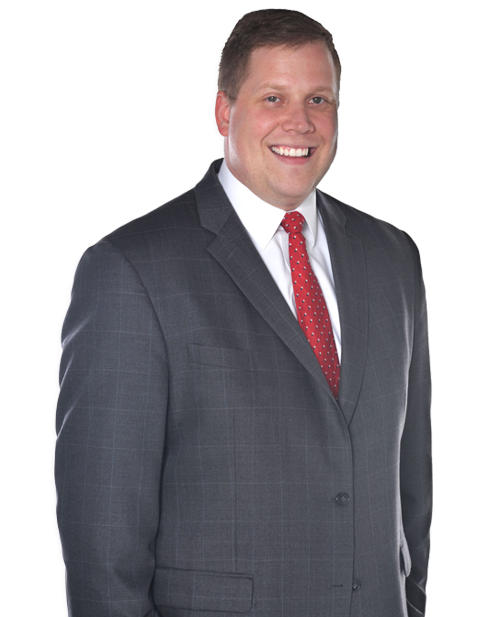 On A Personal Note...
Favorite Musicians

The Republic by Plato

Spend time with my family, read and Crossfit

I Am A Fanatic About

Over time, our society has lost sight of the importance of human dignity. Too often companies, governments and institutions simply treat people as statistics and mere economic units. As a plaintiff’s attorney, I fight for people and their dignity in order to remind our society that the true value of a society is not measured by corporate profits, but rather by the treatment of its people.

Attorney Kochanowicz was born and raised in Connecticut. He attended Fairfield University, where he graduated with a Bachelor of Arts in Economics and Politics in 2007. Afterwards, he attended the University of Connecticut School of Law, where he became the Editor-in-Chief of the Connecticut Insurance Law Journal and graduated in 2010.

Active in the legal community, Mark is a Barrister in the Oliver Ellsworth Inn of Court located in Hartford, Connecticut, where he regularly attends and gives lectures and presentations on current legal topics affecting members of the Bar.

Attorney Kochanowicz resides in Middlebury with his wife and two sons. He spends his free time reading classic literature and competing in local CrossFit events.