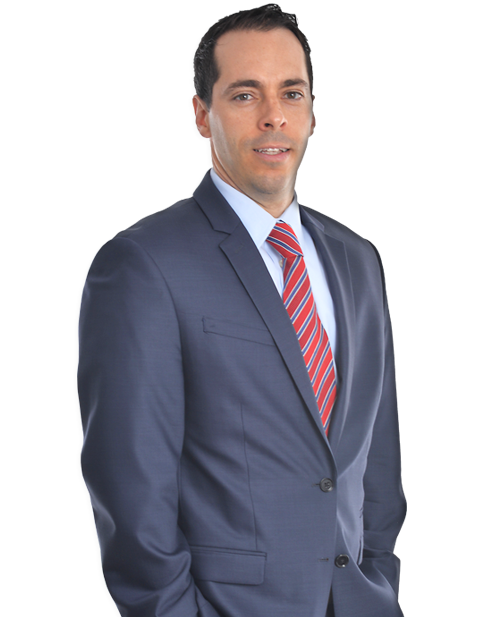 On A Personal Note...
Music I Listen To

Whatever is on Pandora

The Street Lawyer by John Grisham

I am a movie buff!

Any place with a beach

I'm a Fanatic About

“Make no little plans. They have no magic to stir men’s blood.” – Daniel Burnham

It is with great pleasure that Attorney Nunes returns to his hometown of beloved Bridgeport, Connecticut with humility and pride. His family has been rooted in Bridgeport since coming over from Fornos de Algodres over 50 years ago. Nunes Auto Body and Sales, the family business, was established nearly 40 years ago. Located near beautiful Seaside Park, it has been serving the community since its inception.

Attorney Nunes attended Roger Williams University in Rhode Island, where he received a Bachelor of Science in International Business. He then traveled to Orlando, Florida to gain his Juris Doctor of Law. Attorney Nunes’ law career began in Naugatuck, where he began to practice in a wide range of areas. It was there where his interest for helping others injured, specifically through personal injury law, peaked his interest. Attorney Nunes then accepted a position at the prominent firm of Trantolo & Trantolo. In his present role, Attorney Nunes has been allowed to concentrate solely on one area and in doing so, uncover the many layers that a specific personal injury case entails.

Trantolo & Trantolo has given me the tools and resources needed to better serve those in need in my community. In my spare time I volunteer for a great cause in Bridgeport, “Heads Up For Safety.” This program donates bicycle helmets, in partnership with local law enforcement, to children in the area.

Attorney Nunes is also a proud member of the Vasco da Game Portuguese Clube, located in Bridgeport. He is humbled to be in a position where he is available to help and counsel the people of Bridgeport, including the vast Portuguese population present in Bridgeport and surrounding towns in Connecticut.